While buildings are closed Library services continue online -- and other updates. 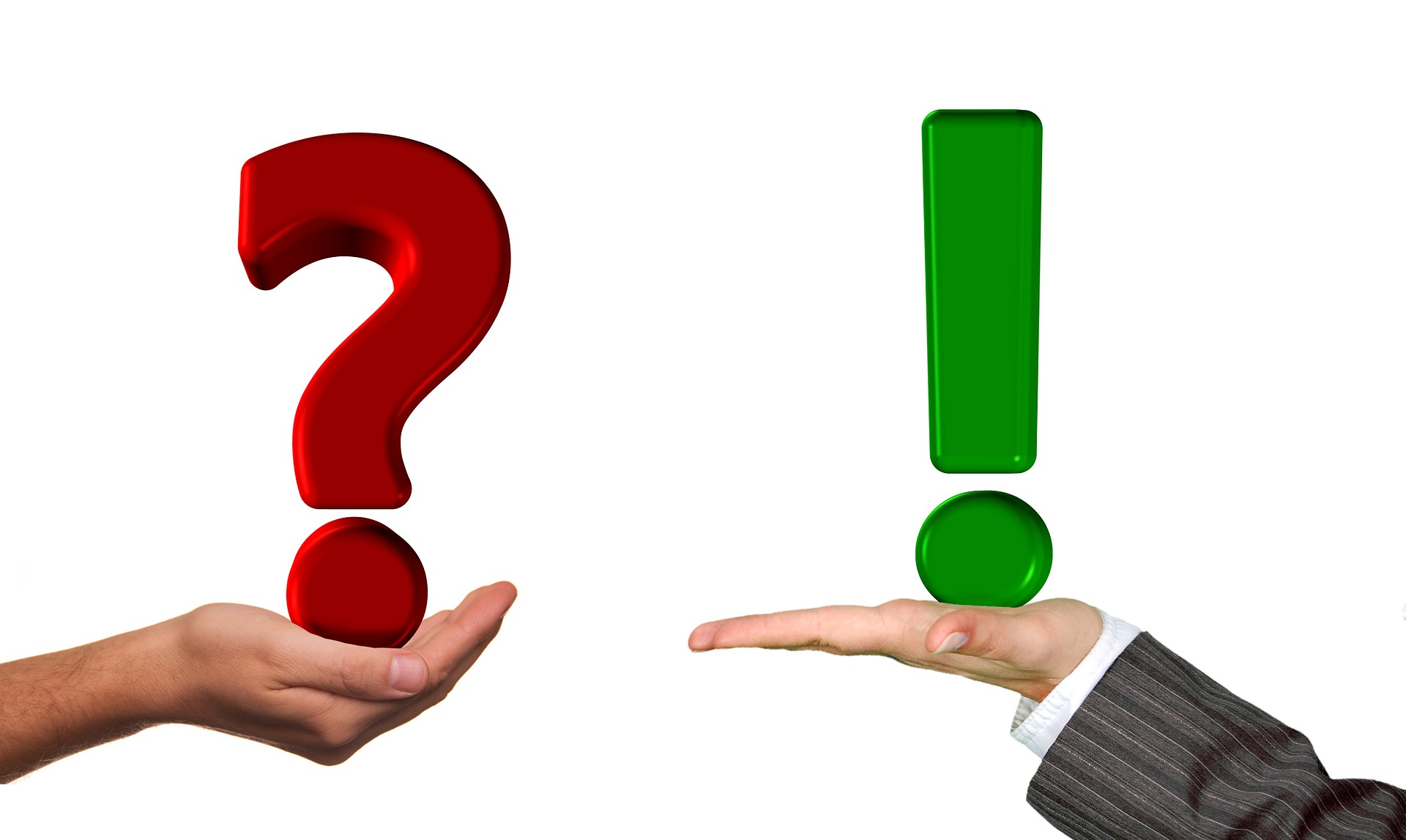 Grammar myth or grammar fact, read on to find out!
Published October 23, 2018 by Julia Lane

Possible definition: A tool to serve you in your writing, to help you make your thoughts clear to others.

With those definitions in mind, let's move on to some grammar myth busting!

An infinitive is the TO-form of the verb. That's two words, unlike infinitives in languages like French, Spanish, or Latin, which are one word. So in English, not splitting an infinitive is a stylistic choice, not a rule. In fact, sometimes a split infinitive sounds better. Can you imagine Captain Picard saying -- “To go boldly where no one has gone before"?

Myth: Always use “whom” as the object of a verb or preposition.

Yet few people would say – “Whom is Felix inviting to his awesome birthday party?” (possibly because if they spoke like that, they might not be invited anywhere!). But it’s still considered correct to use whom as the object of a preposition like “to” or “of.” And in very formal English, you might still say – “Is there anyone here today whom I can ask?” – where whom is the object of the verb (in this case, “ask”). “Is there anyone here today I can ask?” would also be fine.

But honestly, few people use "whom" anymore!

Myth: You shouldn't end a sentence with a preposition.

Truth: Prepositions often take objects, so in some cases ending with a preposition may make the sentence sound a bit “loose.” But mostly, we prefer “Who would you like to go with?” instead of “With whom would you like to go?” (see “stuffy” above!). In one famous quote, Winston Churchill showed his contempt for pedants who insist on this so-called rule:

“Ending a sentence with a preposition is something up with which I will not put.”

Should you say --“If I were rich, I’d buy a villa in Sicily”? Or does that sound too stuffy? The use of IF signals a possibility, wish, proposal, or hypothesis – the subjunctive mood. In formal writing, this requires the use of "be" or "were."

Sometimes the relative pronoun "that" also signals the subjunctive, as in “A healthy justice system requires that the judge rule fairly.” For this, you’d use the third person singular form of the verb without the “s”-ending (that’s the only time it’s correct not to use the “s”).

But . . . if a writer or speaker feels the subjunctive would sound too stuffy, then I recommend using an alternative form such as – “A healthy justice system requires the judge to rule fairly.”

If you can't get enough of reading about grammar myths, check out Grammar Girl's Top Ten Language Myths.

And if you haven't yet attempted it, try taking our grammar myths vs. grammar rules quiz.

See you in the next installment of Grammar Camp, right here on the SLC In Common blog.