This guide provides examples of citations of commonly-used sources, based on The Chicago Manual of Style (17th ed.), using notes/bibliography style only.

Need more? See Chicago Style Citation Quick Guide for an overview, or find print versions of the Chicago Manual of Style at the SFU Library and SFU Bookstore.

For the best printing results, use the printer-friendly PDF format of this guide.

Figures can be used to more easily refer to illustrations cited in your writing. This is particularly helpful where there are several cited illustrations. An example of a textual reference to a figure might look like the following: "as figure 2 shows..."; "when comparing figures 3 and 4." The lowercase figure should be used when making references to figures in the text. [3.9]

Captions are usually included immediately below a figure, and provide a text explanation of the visual. [3.9] The amount of detail in captions can vary from a few words to several sentences. Caption text should, where appropriate, be formatted as complete sentences with capitalization and punctuation. [3.21]

The titles of works, such as those from which the figures are taken, should be reproduced according to the standard Chicago Style rules, discussed in Chapter 8 of the manual, for notes and textual references. [3.22]

A credit line, which includes a statement about the figure's source, should be included.  [3.29] This credit line often appears at the end of a caption. [3.30]

Figure 4. Frontispiece of Christian Prayers and Meditations (London: John Daye, 1569), showing Queen Elizabeth at prayer in her private chapel. Reproduced by permission of the Archbishop of Canterbury and the Trustees of the Lambeth Palace Library.

Figure 3. Detailed stratigraphy and geochronology of the Dubawnt Supergroup.

Citing figures found in other works

When citing a figure, such as an illustration included within another text, you can include the abbreviation fig. to refer to the figure.

Images are sometimes referred to as illustrations, artwork, or art in the Chicago Style, and refer to images presented separately from text (as opposed to an embedded chart or figure). Images, or illustrations, can come in a range of forms, including charts, maps, line drawings, paintings, and photographs. [3.1]

As illustrated in Three Planets Dance over La Sill[1], the phenomenon of 'syzygy' is when celestial bodies align in the sky.

Incorporating images into the text of your paper

When celestial bodies are in alignment (see fig. 1) it is called syzygy. 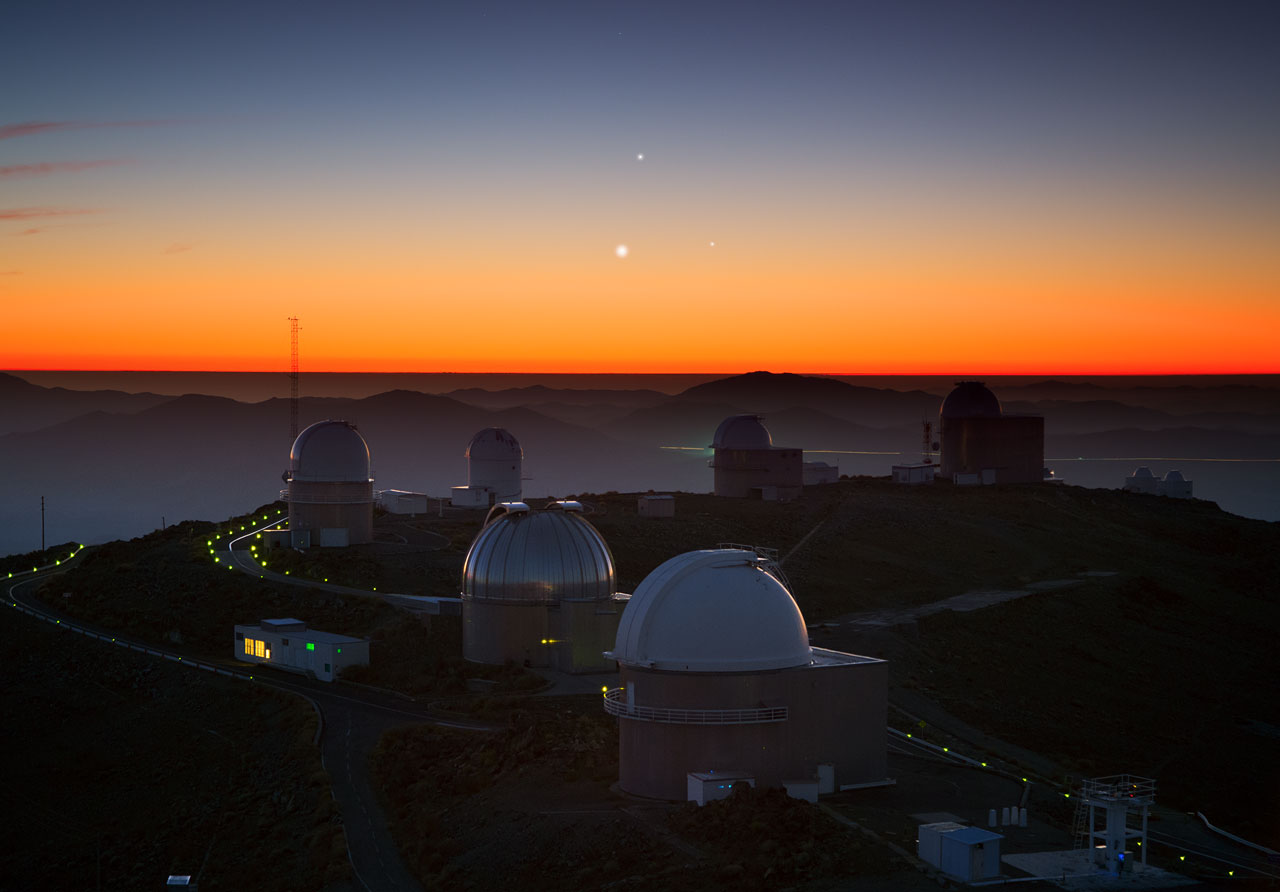 *Note: The above formatting is meant as a guideline only. There is no definitive format for a figure caption. For example, see some examples of captions from the Chicago manual:

In Chicago Style, a table is defined as list presented as an array with horizontal rows and vertical columns. [3.2]

When more than one table is included, table numbering is recommended. However, this numbering should be separate from figure/illustration numbering (for example, fig. 1, fig 2., table 1, fig 3.). [3.50]

References to tables in the text should use the lowercase form of the word table. [3.50] A numbered table should be included as soon as possible after it is first referenced in the text. [3.51]

Notes to a table come in several types, and are always included directly below a table. These notes should have a separate numbering scheme from the text notes. [3.76]

For tables taken from another source, acknowledgement needs to be made in an unnumbered footnotes starting with Source: or Sources: [3.77]