These scrapbooks include photographs, correspondence, clippings, press releases, and other ephemera dating from 1960-1991 and provide a snapshot of her political career and contributions to British Columbia’s political, cultural, and economic development 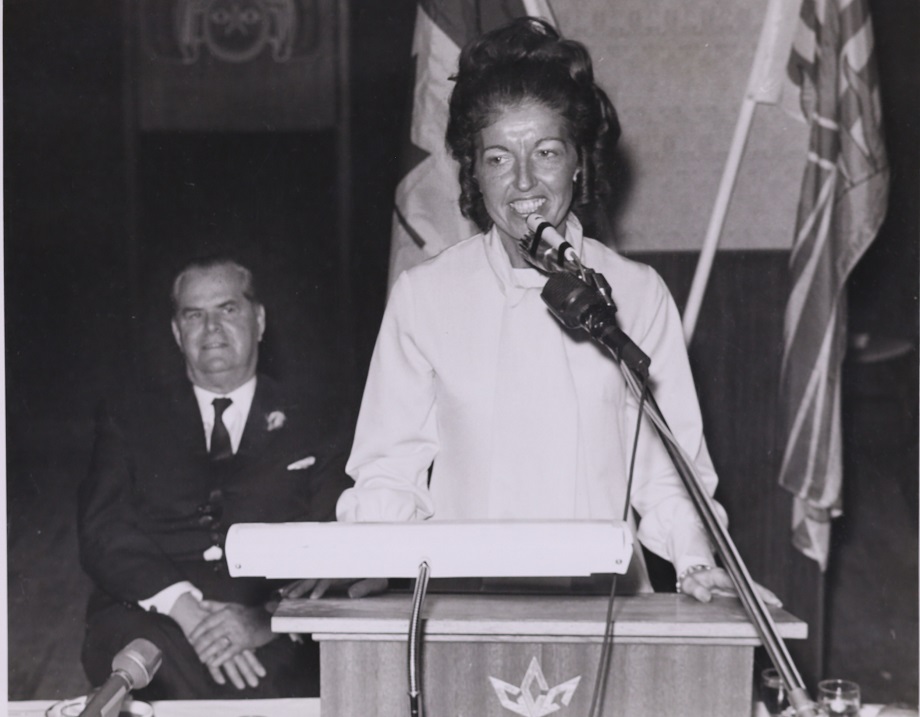 McCarthy’s efforts to promote British Columbia made her well regarded across the political spectrum. As the first woman in Canada appointed deputy premier, she was a pioneer whose successes laid a foundation for future women in provincial politics. Her work in lobbying for and preparing the city for the World Exposition in 1986 ushered in Vancouver’s modern era and changed the landscape of the city forever. 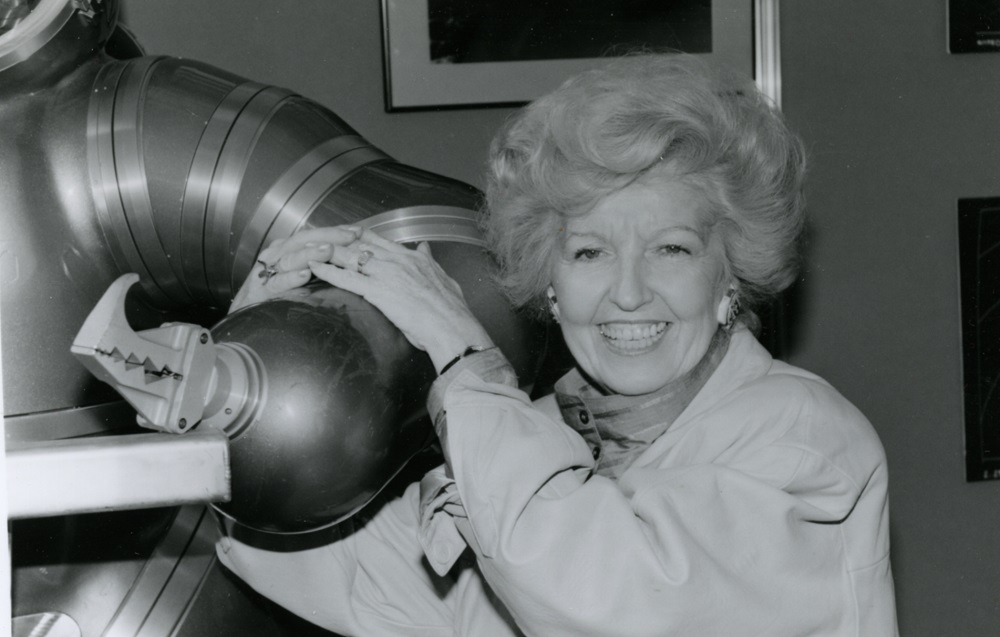 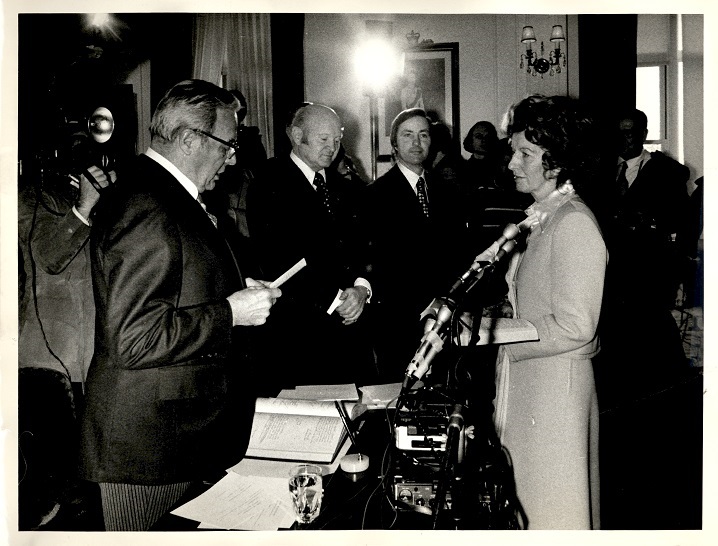 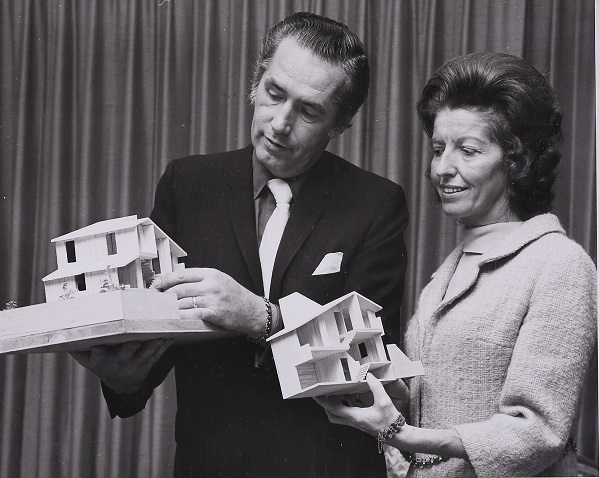 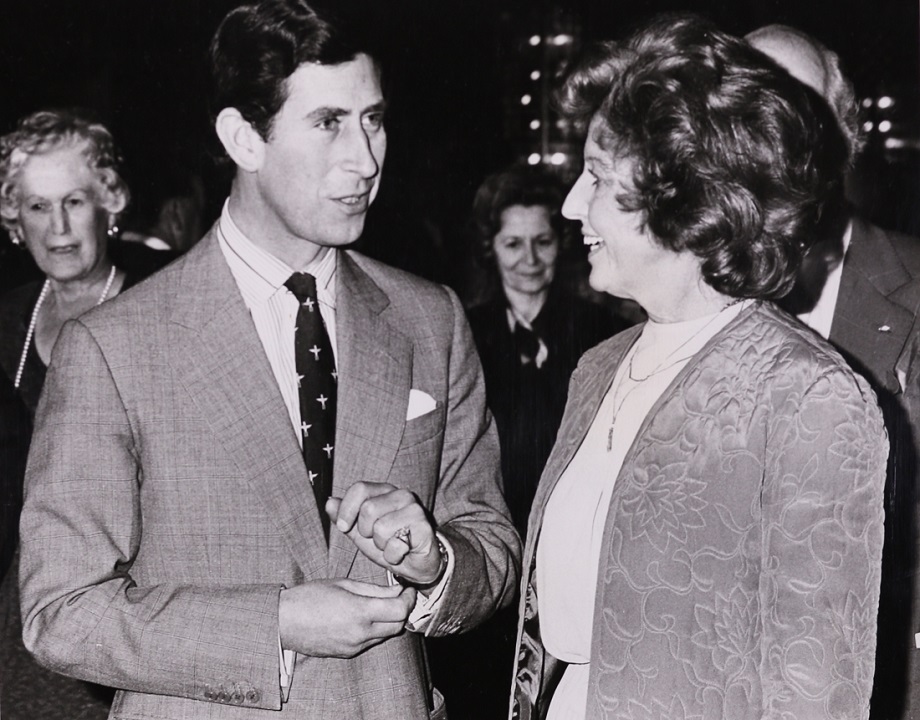 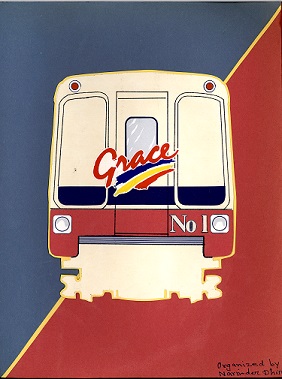 Graphic image of the Skytrain from a card created for Grace McCarthy by the Skytrain staff. Image MSC168.72-193 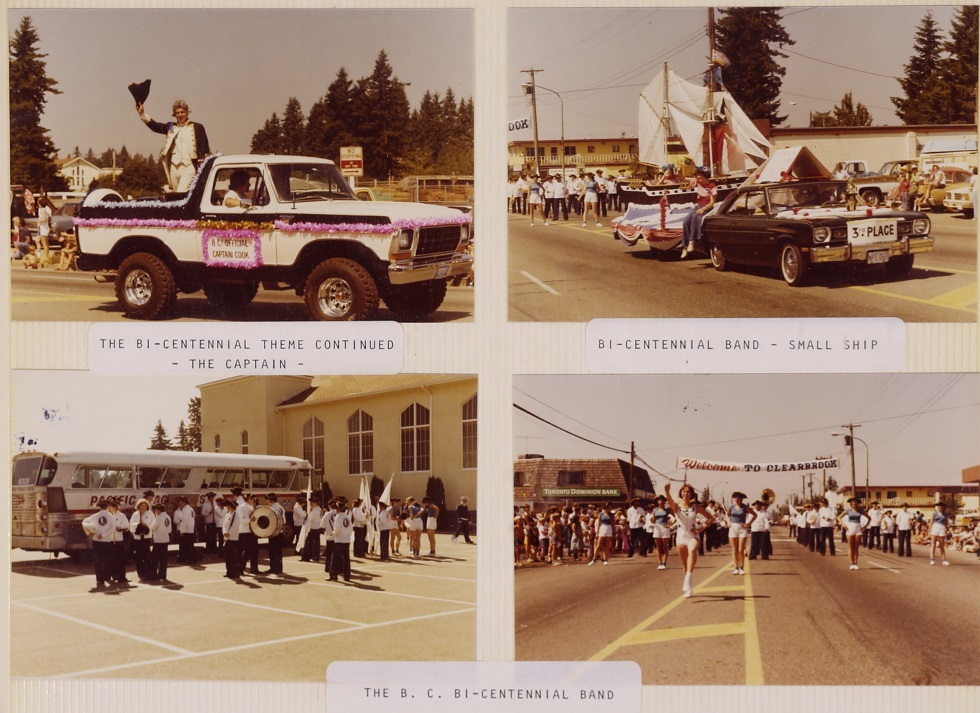 Images of the Clearbrook Days parade in Abbotsford in 1978. It was one of the events organized for the Captain Cook Bi-Centennial celebrations. Image MSC168.15-011 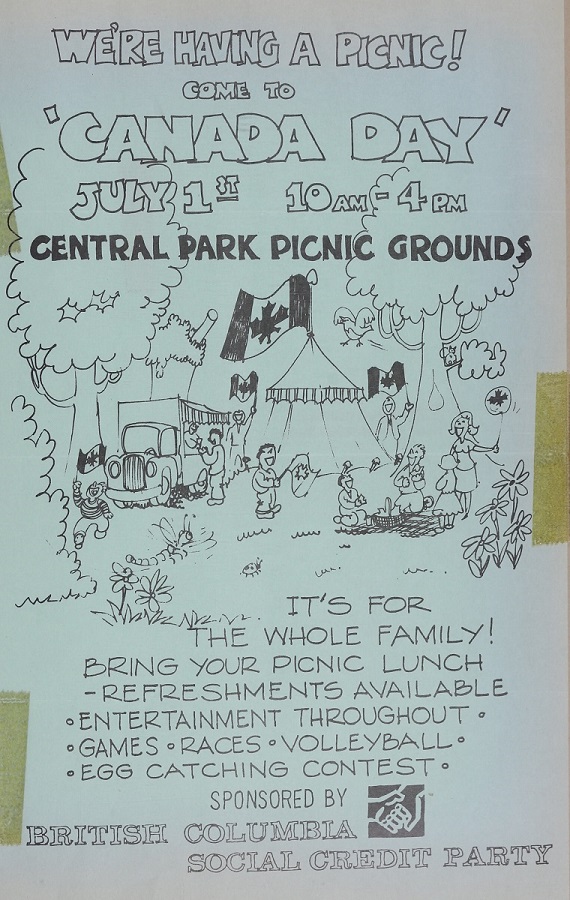 An invitation to a picnic in Central Park on occasion of the Canada Day celebrations in 1975. Image MSC168.7-042

89 scrapbooks have now been digitized and made available online with the assistance of the Irving K. Barber Learning Centre's "B.C. History Digitization Program" and the family of Grace McCarthy.

Educational and not-for-profit use of the images is encouraged -- please see the collection page for more details.