The Pacific Socialist Education Association’s Pacific Tribune Photograph Collection comprises over 40,000 35-mm images taken for the weekly Vancouver labour newspaper Pacific Tribune. The images cover a twenty-year period, from 1972 to 1992, one of the most active periods in British Columbia’s labour history. 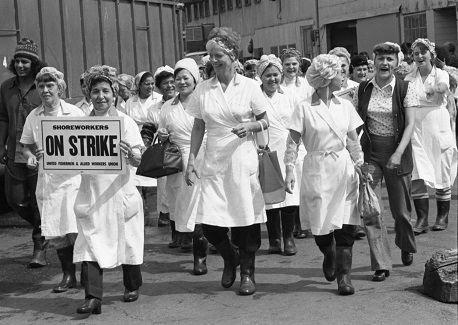 Originally established by the Communist Party of Canada as the B.C. Workers’ News in 1935, the newspaper began publishing under the name Pacific Tribune in 1946. For most of its history, it relied on photographs borrowed from other publications for illustration and the year 1972 marked the first time that staff was specifically assigned to photography. Associate editor, and later editor, Sean Griffin shot photographs for the paper throughout the twenty years, and he was later joined on staff by another writer-photographer Dan Keeton, who began work in 1982 and continued until the paper ceased publication in 1992. In addition to their regular use in the Tribune, many of the photographs also appeared in other labour newspapers, journals and books in B.C.

The beginning of the collection coincides with the period immediately following the election of the province’s first New Democratic Party (NDP) government in 1972. It covers the period from the mid-1970s through the 1980s when wage control programs and government austerity programs were emerging as a key feature of the B.C. economy and the province’s labour movement was intensely active in defending labour rights and collective agreements.

Included in the collection are images from some of the most tumultuous events involving British Columbia’s labour movements: 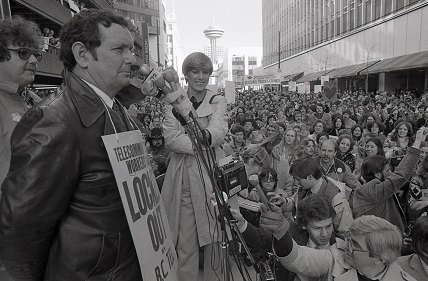 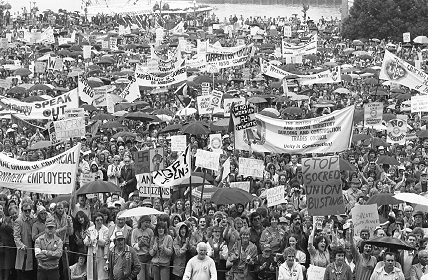 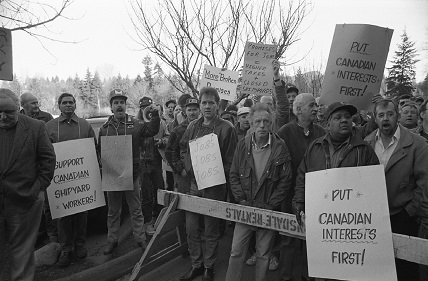 The collection is also a rich source of images from political and other social movements, including: 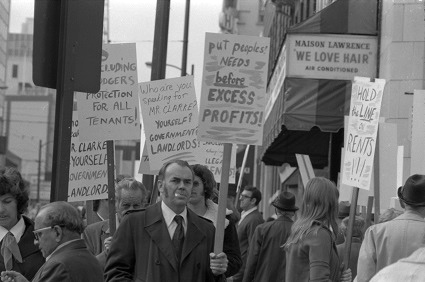 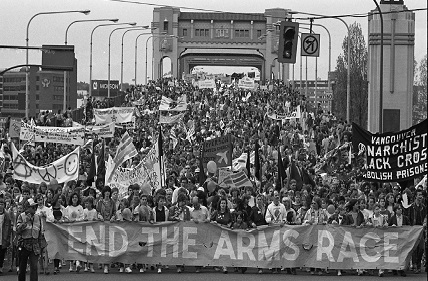 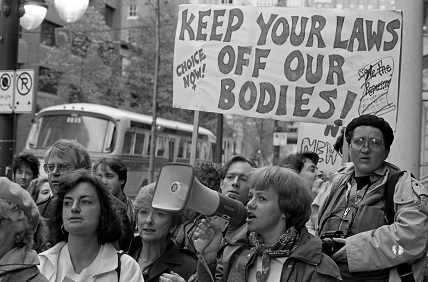 Over 4,500 of these images have now been digitized and made available online with the assistance of the Pacific Socialist Education Association and the Irving K. Barber Learning Centre's "B.C. History Digitization Program". Many of the images are accompanied by descriptive text contributed by Griffin and Keeton that further details and contextualizes the events documented. Educational and not-for-profit use of the images is encouraged -- please see the collection page for more details.