In 1979, photographer Gord McCaw moved to Vancouver and set up a studio in the Standard Building at 510 West Hastings Street. Forty years later, his photography offers a rare and engaging perspective recording the unique cultural and physical landscape of the city.

McCaw donated a selection of his photographic archives featuring the local punk rock scene and street art to Special Collections and Rare Books in 2015. In addition to being available for viewing in Special Collections, the photographs are now accessible online as two digitized collections:

The origins of The "Last Pogo" Vancouver Punk Rock Photograph Collection go back to July 13, 1979, when McCaw, six weeks after moving to Vancouver, found himself attending a Dead Kennedys show at Vancouver's iconic punk venue, the Smilin' Buddha (109 East Hastings Street).  Although he never shot any photographs of the bands, he snapped a few of some of the people outside the club, notably Paul McKenzie and Brian "Wimpy" Goble, who went on to become prominent figures in the local punk rock scene.

So began McCaw's documentation of the musicians, venues and the fans that comprised the exploding punk rock scene in Vancouver between 1979 and 1983, culminating in his exhibition of these 42 photographs as Last Pogo at the Pitt International Galleries, 36 Powell Street, January 9-29, 1989. 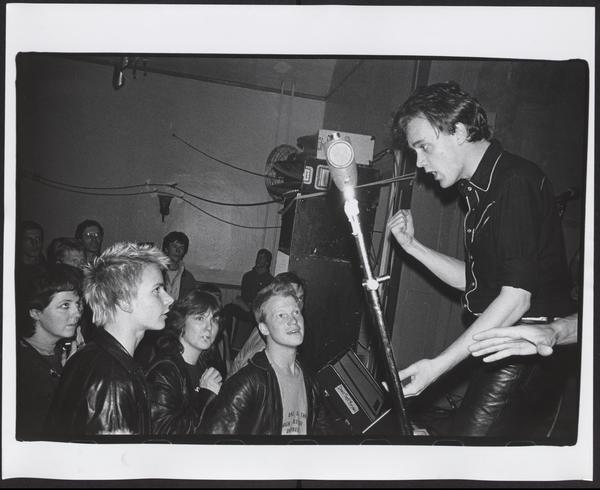 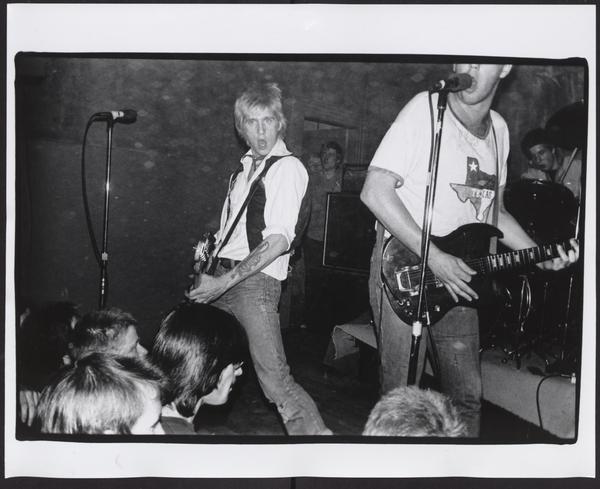 Between 1980 and 1992, McCaw took a series of approximately 750 photographs documenting street art and graffiti in locations around Vancouver. Our digitized Vancouver Street Art Photograph Collection  is a sub-set of this series consisting of 54 prints that he selected in 1998.

The graffiti and street art appearing in these images reflects the political issues, concerns and popular culture of the times in which it was produced. Many of the photographs also stand today as a record of the changing physical landscape of the city, documenting buildings, spaces and views that have disappeared in the intervening decades. 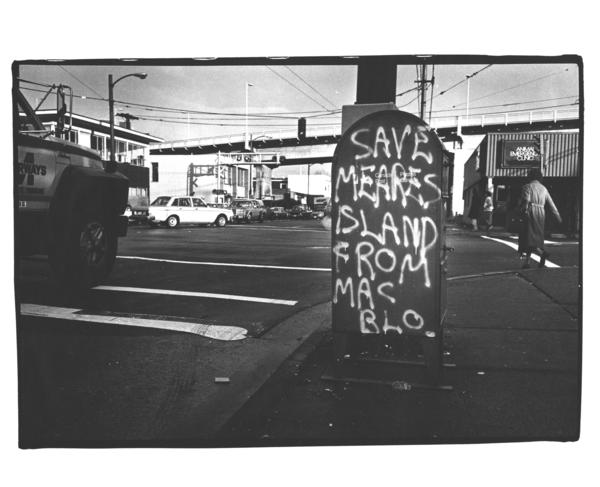