During COVID-19, individual researchers may book two-hour appointments in the SCRB reading room.

Appointments must be requested at least one week in advance, and priority will be given to SFU students, faculty, and staff.

For more details, including available days and times, safety requirements, and how to request an appointment, see Booking appointments during COVID in Special Collections and Rare Books.

Containing 9.5 metres of scripts and production texts, 31,000 photographs, and more than 5,000 films and tapes, the Force Four Entertainment Collection documents over thirty years of the Vancouver-based film and television production company’s activities.

Generously donated by Force Four Entertainment to the Library in 2014, the collection encompasses a unique history of the burgeoning film and television production industry in British Columbia, and features productions with a distinctly B.C. focus. Since its founding in 1983, Force Four Entertainment has won numerous awards, including 10 Gemini Awards and a Peabody Award for “significant and meritorious achievement in broadcasting.”

The collection is appraised at $1.8 million, making it the SFU Library’s highest valued donation to date.

Learn more about Force Four Entertainment and the collection

Significant works in the collection include: 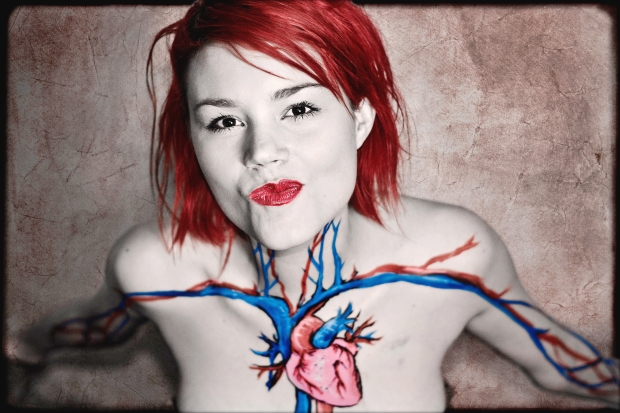 The diversity and breadth of productions in the collection is represented in the records documenting them, including: 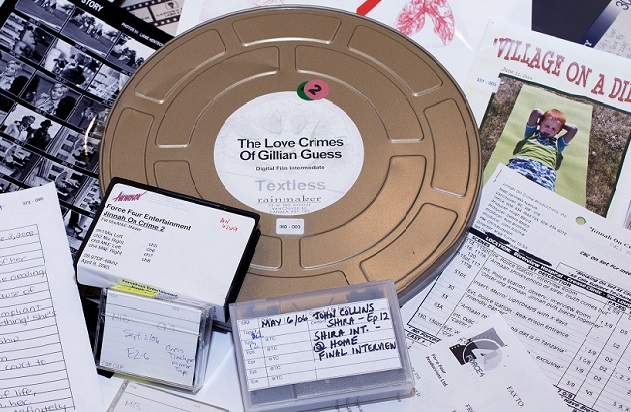 Audiovisual material in the collection contains 24 different formats ranging from older Betacam tapes to newer high-definition digital files. The Library’s first priority will be to digitize materials prone to degradation.