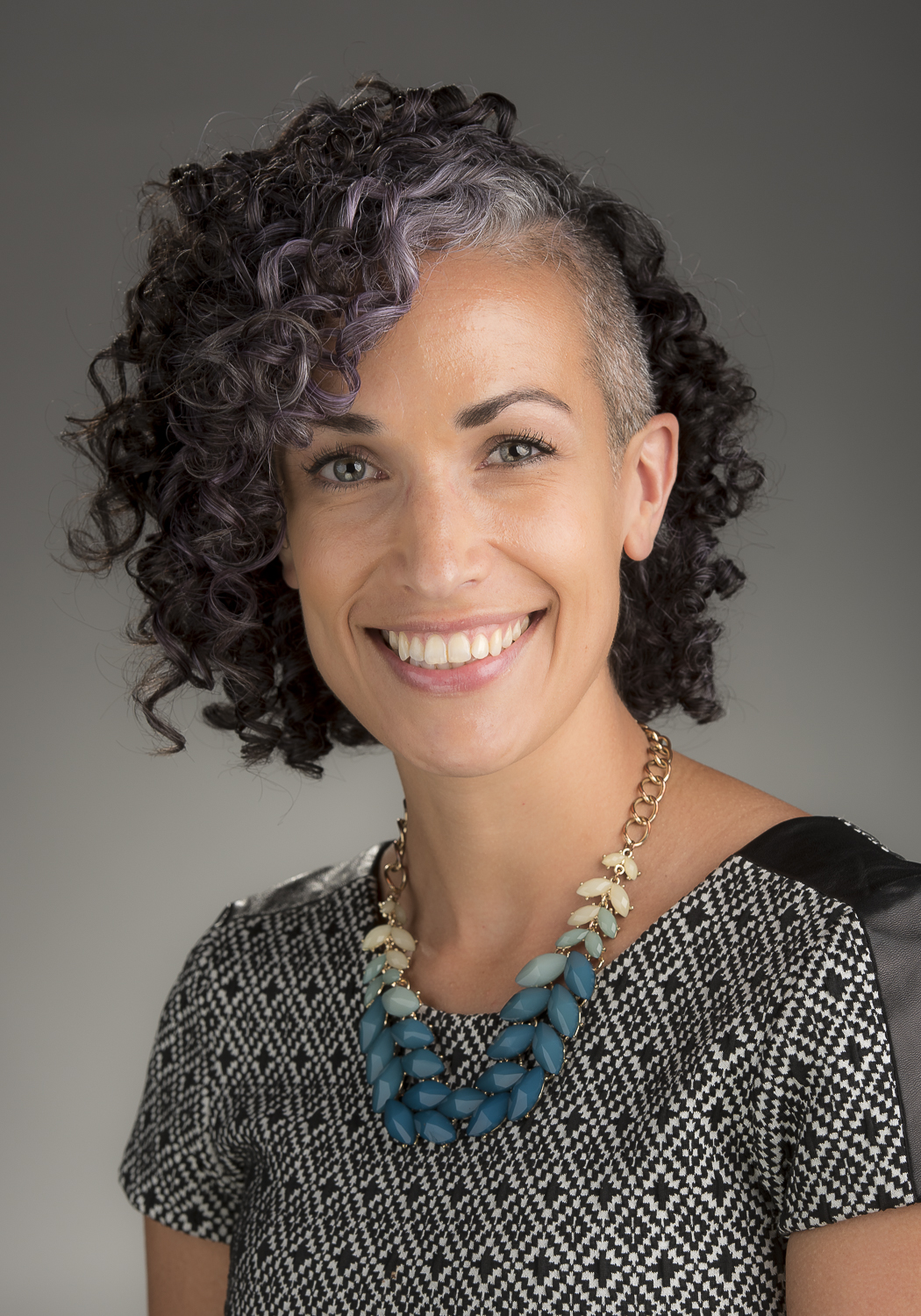 It’s fitting that new Belzberg Library (SFU Vancouver) head Ebony Magnus joins Simon Fraser University during the 30th anniversary of the Vancouver campus. While the anniversary marks a significant milestone for SFU’s place in the heart of the city, the downtown campus is still young, vibrant, and open to the potential of growth. Speaking of the 30th anniversary, Magnus remarks, “it’s such an interesting time to come in as a new branch head. A milestone like this gives us an opportunity to reflect on achievements, while also thinking of the future.”

Hoping to build on the success of previous Belzberg head Karen Marotz’ support for education, Magnus brings an informed curiosity to her new role. “I think my natural approach to learning is one of assessment. What’s currently in place at Belzberg and the SFU Library? What are librarians and staff already doing? How do people exist in the space? I bring a human-centred style to management that’s both evidence-informed and participatory.”

Magnus’ desire to involve the community – both internal and external – is clear in her priorities for the branch: engagement, inclusion, and growth. “My focus on engagement is certainly aimed at engaging student and faculty populations, but also the employees of the library. I’d like to empower staff to bring new ideas forward so that we can see change happen if the change makes sense. I’m very encouraged by SFU’s Equity, Diversity, and Inclusion initiative, and I see a priority of inclusion as being both broad and specific to the environment and how we can make this space welcoming. And in terms of growth, I see opportunities to build on Belzberg’s successes to further develop our relationship with SFU and the greater community.”

It’s clear that Magnus will be right at home in the Intellectual Heart of the City: “The downtown location of Belzberg Library is very exciting to me. It’s bustling here, it’s vibrant. I like the idea of being a piece of the bigger community, and of the role we can play within the downtown space.”